An evening with Claire Lomas MBE 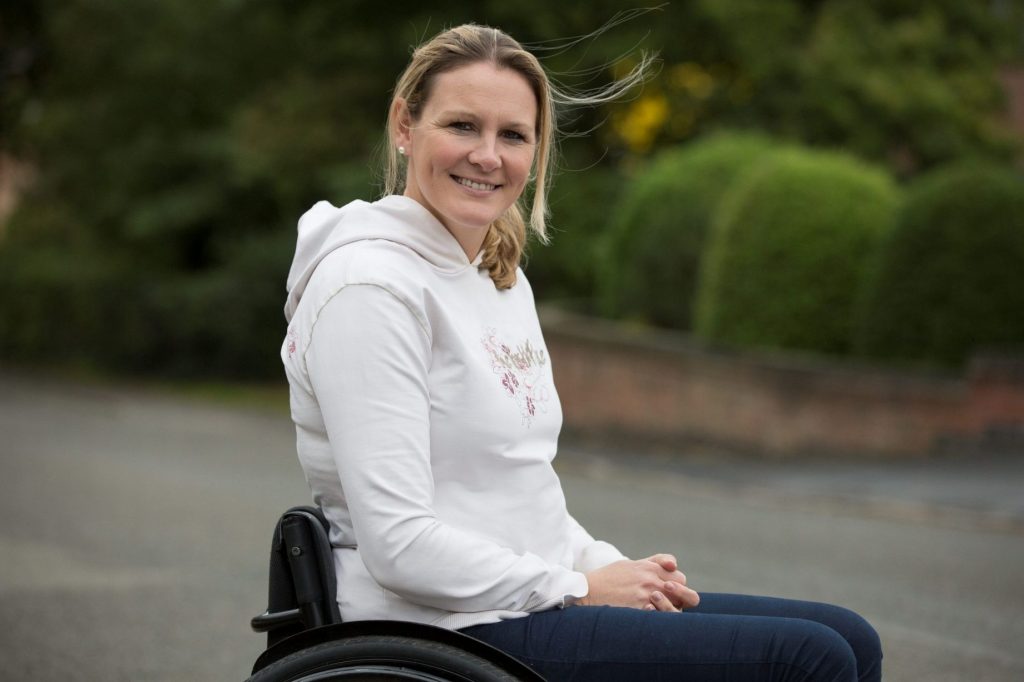 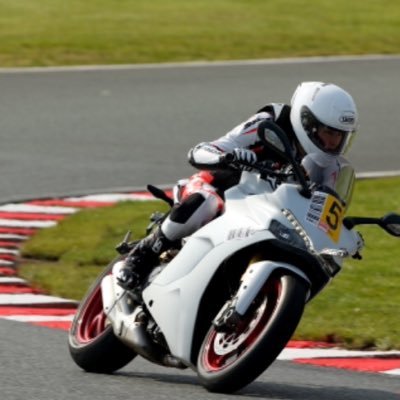 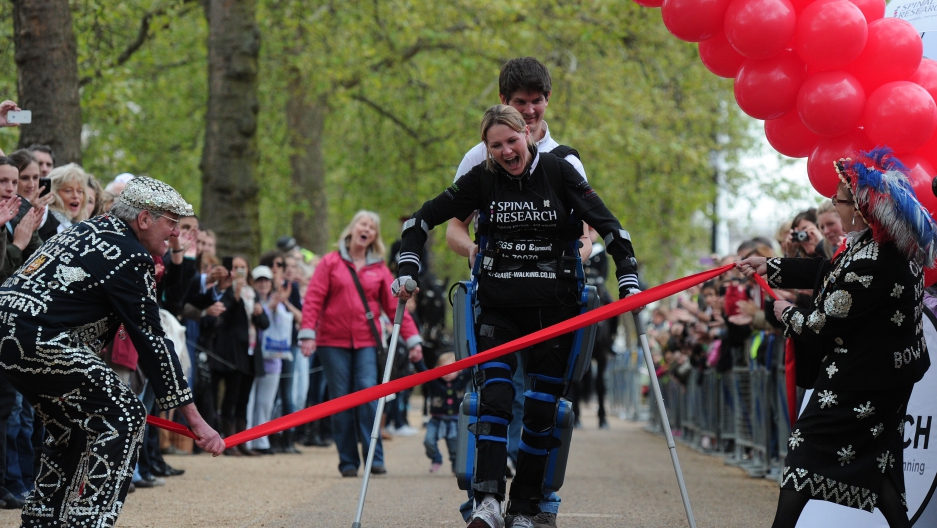 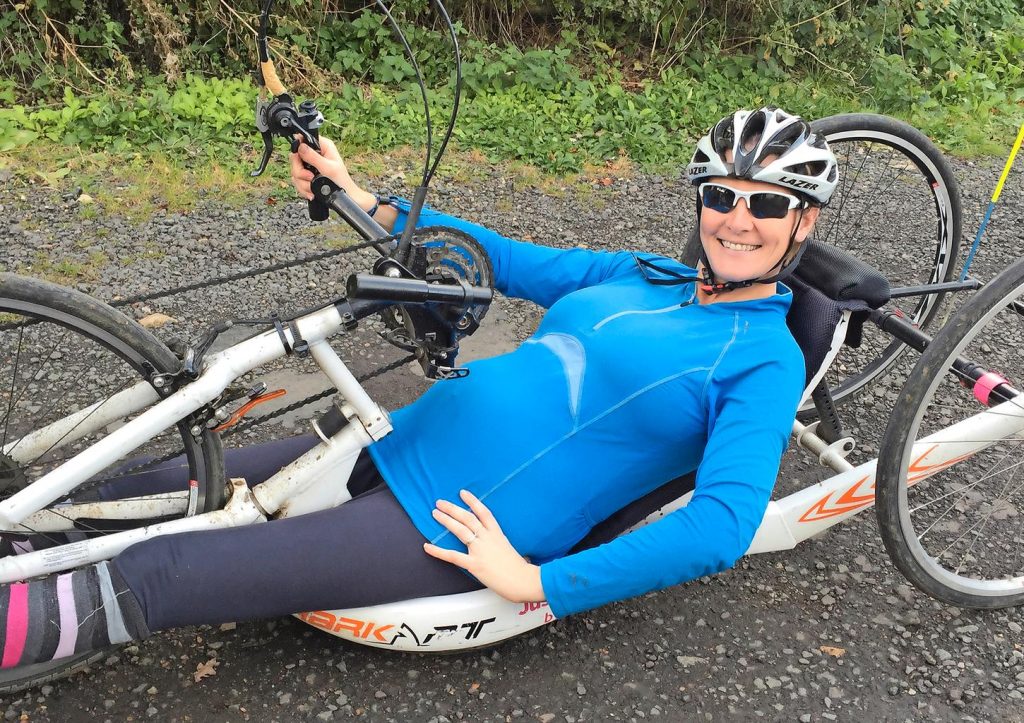 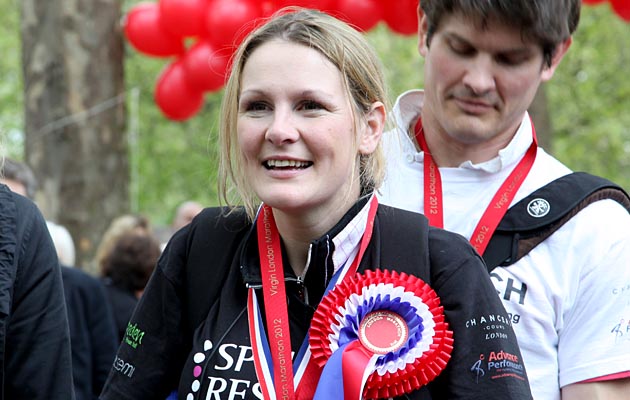 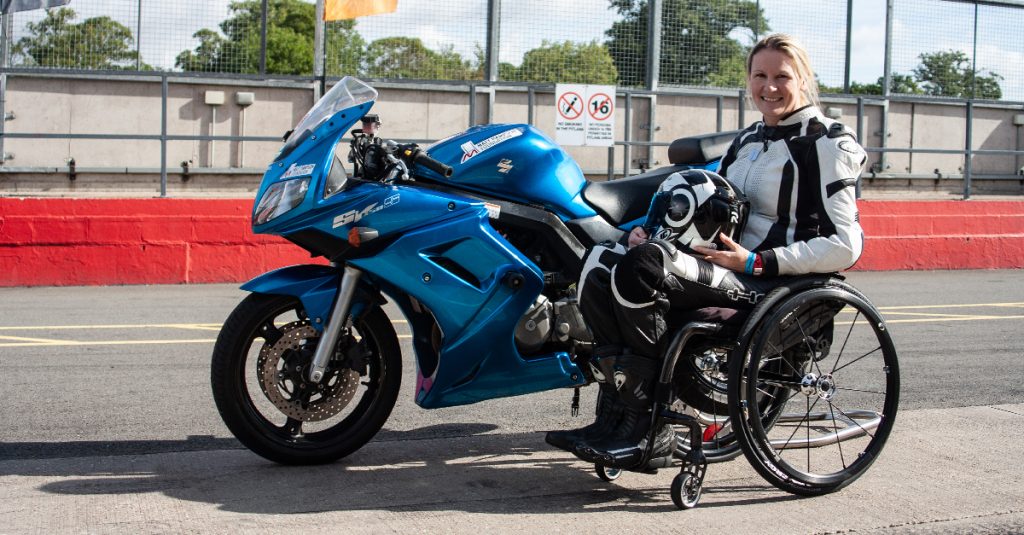 You are invited to an evening with Claire Lomas MBE

We are delighted to invite you to an evening with Claire Lomas MBE next Thursday 25th December at 7pm.  Claire is a phenomenal lady with incredible stories to share and we really hope you can join us.  We can pretty much guarantee you will find her infectious personality, joie de vivre and sense of humour, not to mention her resilience and determination, very motivating.

Claire Lomas was working as a chiropractor and had reached the highest level in the sport of eventing when a freak accident left her paralysed from the chest down. She had gone from living a life as an active sportswomen whose dreams were coming true to a life that seemed impossible to ever be happy. The simplest of tasks were now a challenge for Claire. Many doors had closed, and it was difficult not to dwell on all she had lost. She had to dig deep to find the strength and courage to rebuild her life from scratch.

Claire discharged herself from hospital after only 8 weeks, determined to do as much rehabilitation as possible. She spent hours in the gym but also recognised that she needed more than this in her life.

Her relationship of four years ended ten months after her accident and although Claire felt at rock bottom, she was determined not to sit back and feel sorry for herself. She signed onto an internet dating site where she met Dan, who later became her husband. She is now a mother to two girls.  Claire also found new sports including skiing, set up a business, wrote a book and organised fundraising events. Her life was totally different but it did have one numerous similarity, she was busy again.

In 2012 Claire became headline news worldwide. She walked the London Marathon in a pioneering robotic suit. It took a gruelling 17 days and raised £210k for Spinal Research.  She became the first owner of a robotic suit, and used it when she had the honour of lighting the Paralympic cauldron in Trafalgar Square.

In 2013 Claire completed a 400 mile handcycle around parts of England, visiting schools on the way to inspire pupils, raising another £85k supporting the Nicholls Spinal Injury Foundation. Claire is constantly thinking of ways to raise money and her challenges will continue as she strongly believes there will soon be a cure for paralysis.

Claire is constantly pushing the barriers. She has not let her disability define her but it has certainly
redefined her, achieving some unimaginable goals.  Now she is often seen out on track days on her superbike, she is close to becoming a pilot and has her sights set on reaching the one million pound fundraising milestone.

So, we hope you will join us Thursday 25th November 2021 at 7pm to listen to Claire.  The event is free but please pre-register